Brentdon Rodgers is a card, eh? There is something in the water at Melwood. I don’t remember him being such an overwhelming twit when he was at Swansea. More to the point I can’t believe that so many Spurs fans would have been suggesting Levy & Co. appointment him after Arry’s demise if that were the case.

Fatigue seemed to be nipping at the heels of one or two. And the decision to fly out the traps was definitely a good one. The Azza Blud goal was a body blow the Bale free kick delicious for us, vomit inducing for them. But and there always is a but, if there’s something in the water up there, then there’s something in the ‘Tottingham Gene’ that tells our lot not to go for the jugular, not to make the victory emphatic.

Overview analysis is that we still desperately need a settled back four. Right now we all too reliant on others pitching in when the heat is on. The return of Moussa is a delight and I look forward to him getting into his stride, finding his groove and really begin pulling the strings again.

The gulf between what Suarez offers and what Defoe offers was chilling. A churlish person would use this as an opportunity to slip in that quote from Arry but I’m not, so I won’t. See what I did there? But the point is we need to have 11 players on the pitch for the whole of every game and with The Midget Gem all too often we are only fielding 10.

When the Bindippers lost the ball the were actually furious and tore about wanting it back. Too frequently we pull a ‘Oh FFS’ face and wait for someone else to take the problem on. Normally that someone else is Sandro hence the fact he’s looking pooped.

Elsewhere it’s the usual business of people seemingly choosing ‘if and when they decide to show up’. I can’t get too overwrought though, because we won and had it not been for a fluke we would have won by 2 goals and not 1.

He’s like one of those bacterial yoghurt drinks that are good for you because they are proactive.

Improved is what he was.

Good 1st half, reverted to type in the 2nd

A touch of class. Unfit, but classy.

When is he ever going to be really good?

Started off quietly and fizzled out.

Guest spots for future HHH shows are still available so come and have a go if you think you’re hard enough. 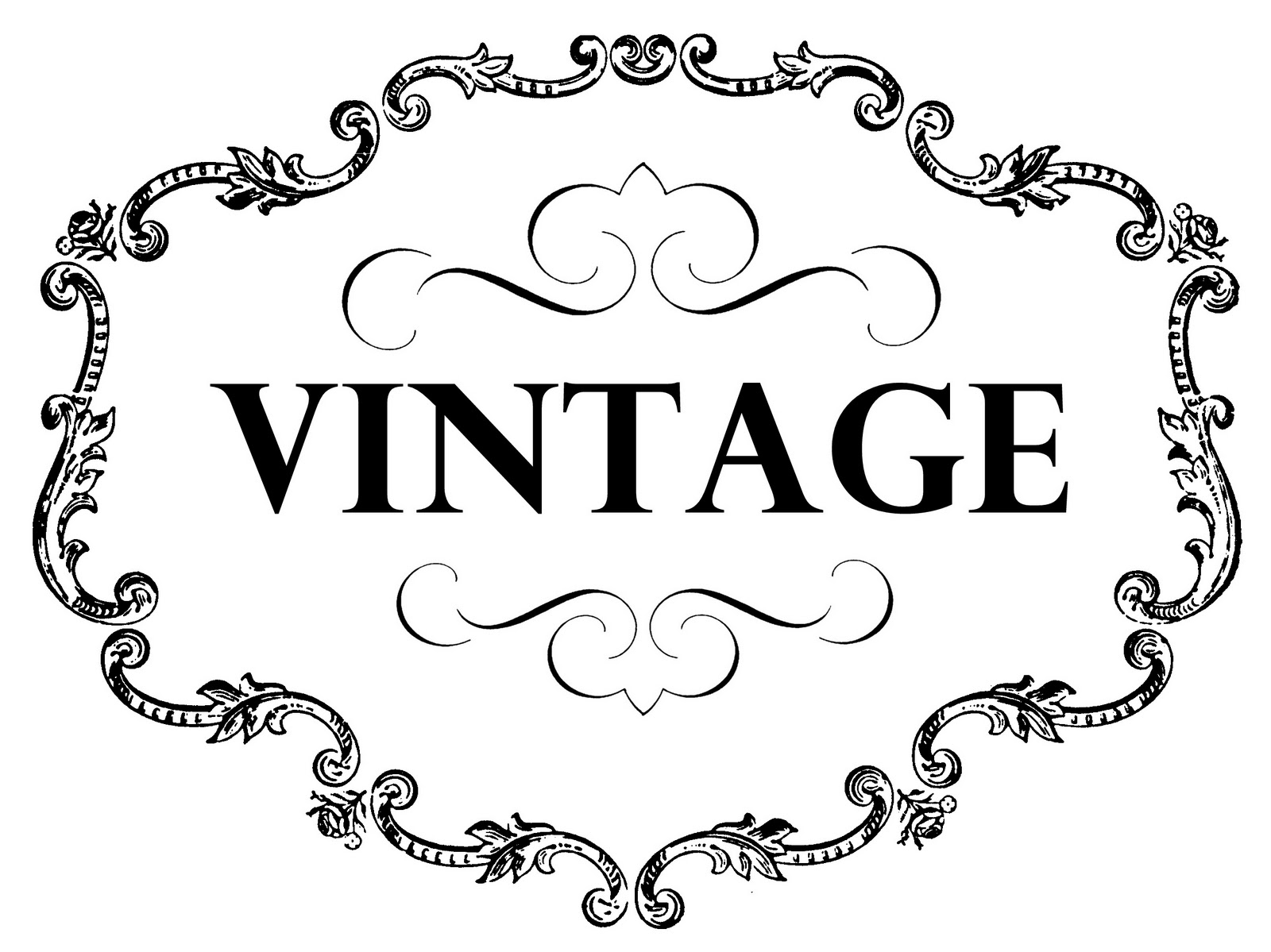